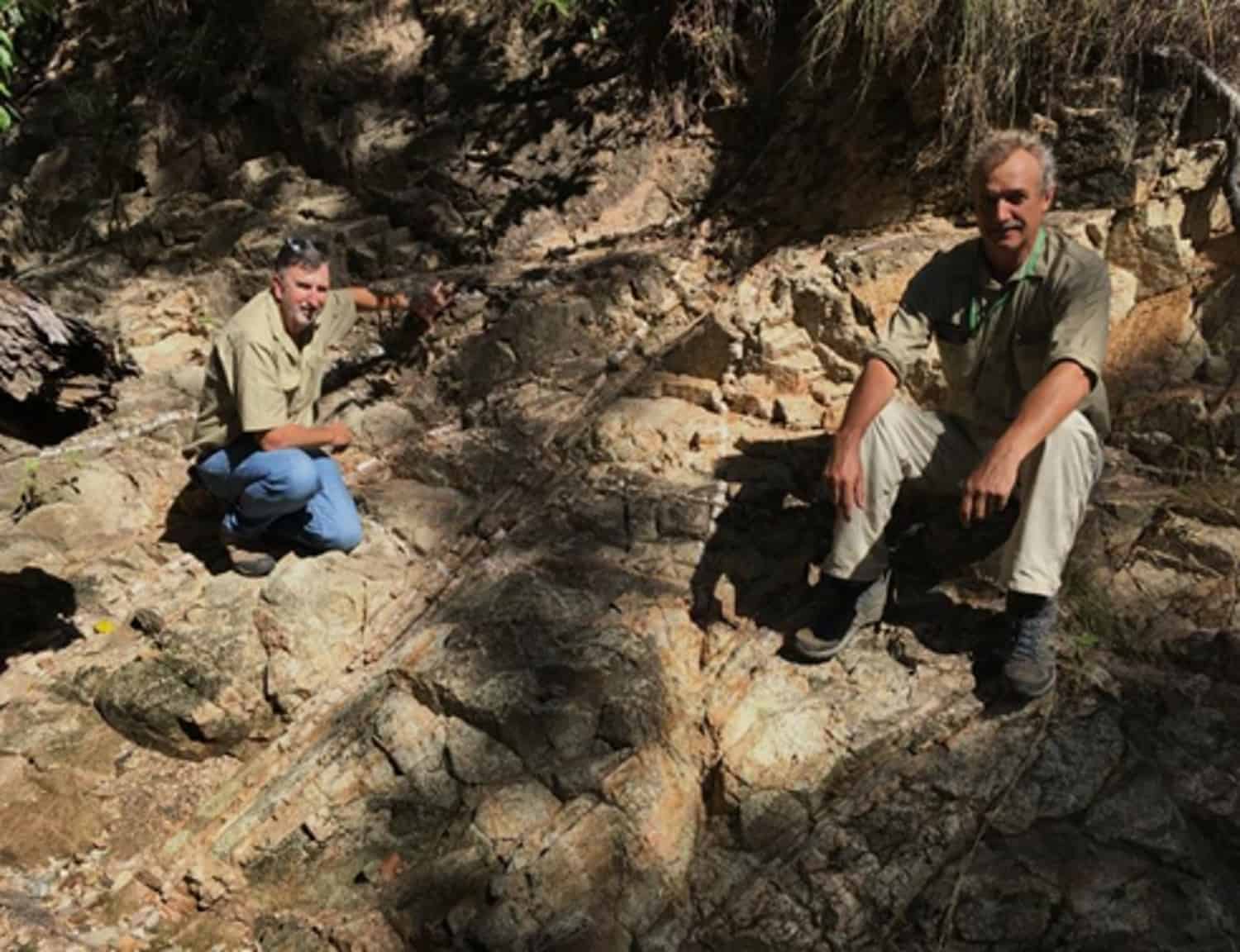 In Australia Canterbury holds 100% of the Briggs (EPM 19198), Mannersley (EPM 18504) and Fig Tree Hill (EPM 27317) tenements, which are prospective for large scale porphyry copper (± gold, ± molybdenum) mineralisation. The Briggs and Mannersley tenements were acquired from Rio Tinto Exploration Pty Ltd in February 2017. Rio Tinto retains a 1% net smelter royalty (NSR), plus certain claw back rights in the event of a major discovery.

The three tenements are located inland from Gladstone, forming a contiguous 10km by 10km block, located at the southern end of the northwest–southeast trending Mt Morgan structural belt. The high-grade Mt Morgan mine produced around 8Moz of gold and 350,000t of copper before its closure in 1989. The potential to delineate an economic project in this region is enhanced by its accessibility to critical infrastructure, including power, transport, industrial services and skilled labour.

A porphyry copper (± molybdenum) system with a 2km surface footprint. Canterbury completed a 5 hole, 2069m core drill program in 2019 at the Central Porphyry. A subsequent mineral resource study was undertaken and resulted in an Inferred Resource of 142.6Mt at 0.29% Cu (at a 0.2% Cu cut-off).

The Briggs porphyry copper ± molybdenum is centred on a multi-phase granodiorite body of Permian age which intruded late Devonian volcanoclastic and sedimentary rocks of the Balaclava Formation. Intruding the granodiorite is a series of granite porphyry dykes and plugs with associated brain rock and quartz-rich rocks that are closely associated with copper – molybdenite mineralisation.

Mineralisation occurs in quartz-muscovite-sulphide veins and associated alteration. At deeper levels k-feldspar, magnetite, and fluorite also part of this stage, which suggests increasing temperature with depth.

Geologically Briggs appears to be similar to deposits such as Yerington and Ann Mason in Nevada and Erdenet in Mongolia.

Recognition of the association of copper-molybdenum mineralisation at Briggs with granite porphyry dykes/plugs and associated quartz and brain rock suggests exploration should be oriented towards a better understanding of these phases because they appear associated with better grades of mineralisation.

In addition, cross sections of Yerington show that zones of potassic alteration and copper mineralisation extend for 2km vertically so there is considerable scope for deeper drilling at Briggs to investigate the higher temperature part of the system.

In 2019 Canterbury drilled 5 holes for 2069m testing the Central Porphyry. All holes returned broad intersections of low-grade copper mineralisation. A resource estimate was completed and outlined an Inferred Resource of 142.8Mt at 0.29% Cu at a cut-off of 0.2% Cu.